A dozen years or so ago, my husband and I were sipping coffee at an outdoor cafe in Harvard Square. Seated one table away was what we assumed to be a college student with his visiting parents. We could overhear the low babble and occasional laughter of what sounded like an easy conversation.

“I hope we get that with our guys,” I commented. “I certainly never had it with my parents.” Indeed, neither of us had. I lost my mother at age 17 and was left with a father who was unable to sit still for any normal conversation, while Paul’s parents lived several states away, and visits with them were rare.

Our two sons, who were in high school when we had that exchange, are now well into their twenties. And we have enjoyed numerous meals and lively conversations with them. For the most part, our adult sons seem to enjoy spending time with us.

So I was taken by surprise last summer when things went awry during a family vacation in Europe. The trip started out happily enough with a family wedding in Italy. But after we left for France, things started to go haywire.

Each of us was in the throes of a major transition. My husband and I were adjusting to his retirement the month before. Older Son joined us on the heels of completing an intense project —a concert tour with his trio that as “band mom” he had organized and led after a year of planning. And Younger Son was in limbo, awaiting final word on his Peace Corps assignment.

We were all making huge changes, and while we didn’t know it, our relationships with each other were changing too. There were squabbles and showdowns the likes of which we hadn’t experienced since the boys were teenagers. In fact, I felt as though the ride from Florence to Paris took place in a time machine, rather than on a train. 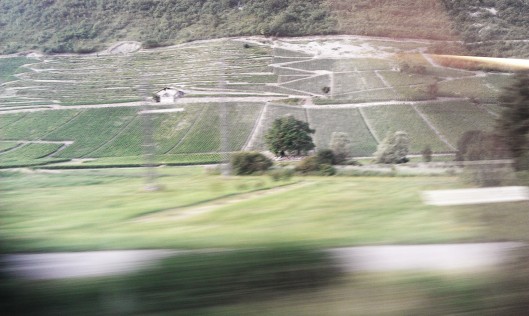 View from inside the time capsule

For one thing, our sons were no longer willing to sit back and let Dad lead the way. With three leaders and only one follower, it took us forever to get anywhere. Finally, Younger Son grabbed my husband’s GPS and laid down the law. “I know what I’m doing, Dad. Let me lead.”  And Older Son, who had been riding the Paris subways for a couple of weeks by this time, had his own ideas about which trains we should take.

What do you mean I'm supposed to follow you?

And Dad wasn’t the only one being chastised, I was in for some critiquing too, and unlike my husband, I let it get to me. I will always remember this trip as the one where I walked around Paris with a constant lump in my throat and tears in my eyes. My children didn’t need me — did they even like me? —and there was nothing I could do about it. 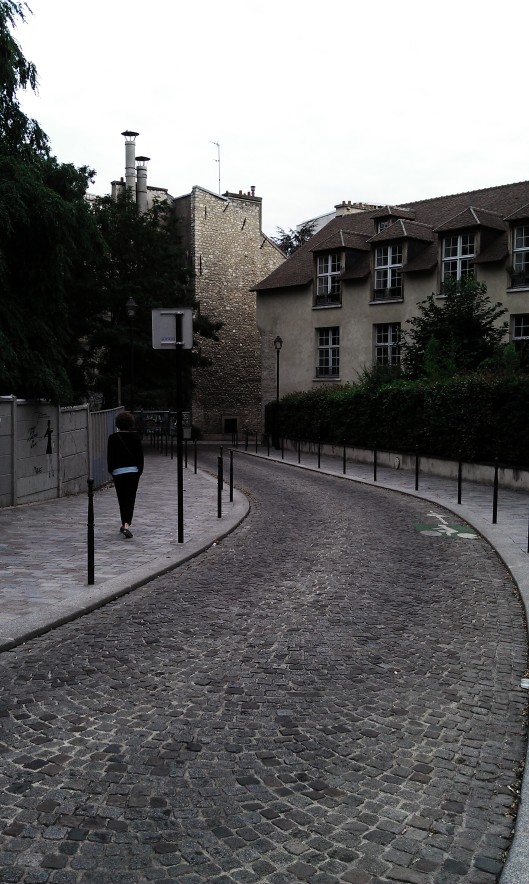 Except that there was. After a serious talk with one son, and a loud argument with the other (I yelled), and some time apart, we did manage to come together and enjoy each other’s company. But I know I wasn’t the only one heading home with this equation in my head: family+ vacation = oxymoron.

Then, Christmas rolled around, and something had changed again. One son suggested that we each cook a dish or two for the family dinner. Everyone liked the idea and my husband and I were thrilled to share that responsibility.

The transformational moment arrived when the two young men came back from buying ingredients at the grocery store, and neither of them handed us a receipt. Clearly, they were taking full ownership for their portion of the meal. Although we haven’t supported either of them financially for some time, in that moment something changed. I saw them more clearly as equals and Paul and I were no longer just parents, but people too. The resulting feast was especially delicious.

I now know that as tough as that Paris trip was, it helped us all move forward. I realized (and I hope we all did) that the four of us have to keep talking and listening, and that sometimes the most difficult conversations are also the most rewarding.

I’ve also discovered that my relationship with my adult children will always require tweaking and even major adjustments. And though I advocate initiating difficult conversations, there are ways to handle them that don’t involve yelling — or even tears. 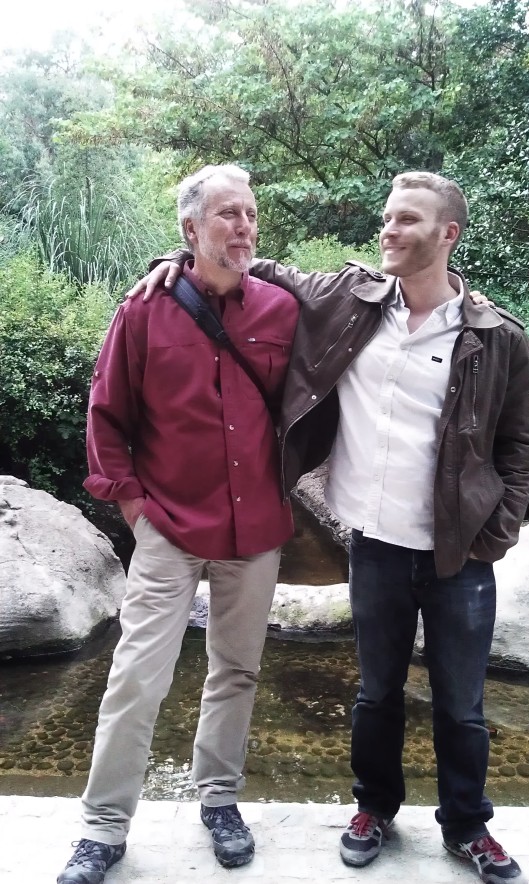 In my next post, I consult with an expert.

This piece was originally posted on Women’s Voices for Change.