It has been a week of changes here at our little homestead.

On Monday, our son Karsten left for his Peace Corps assignment. He will be living and working in Morocco for the next 27 months. He had been staying with us off and on since June, and was here full-time for his last six weeks in the states.

The house feels pretty empty. Not that he was loud or took up a ton of space, but his presence — the smell of his cooking; the sound of his voice as he practiced his Arabic; and the buzz of excitement as he greeted the dog every time he walked in the door — is suddenly gone.

Karina still listens for him, jumping up and barking every time a car door slams. One night Paul found her alone in the dark, at her favorite post, waiting for him to come home.

But our collective melancholy over Karsten’s departure is more than matched by our excitement for him and his new adventure, his new life.

Then it was Wednesday, my birthday. 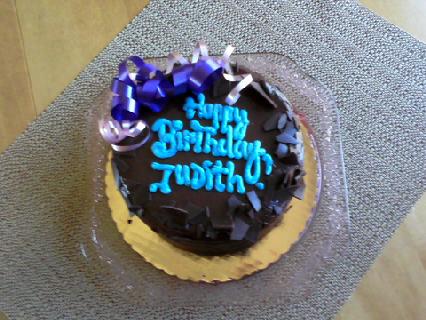 And we were in the middle of a freakishly warm week. This photo of our back yard, taken on March 21, 2012 provides a snapshot of what Dominique Browning, cofounder and senior director of Moms Clean Air Force calls “climate disruption.” 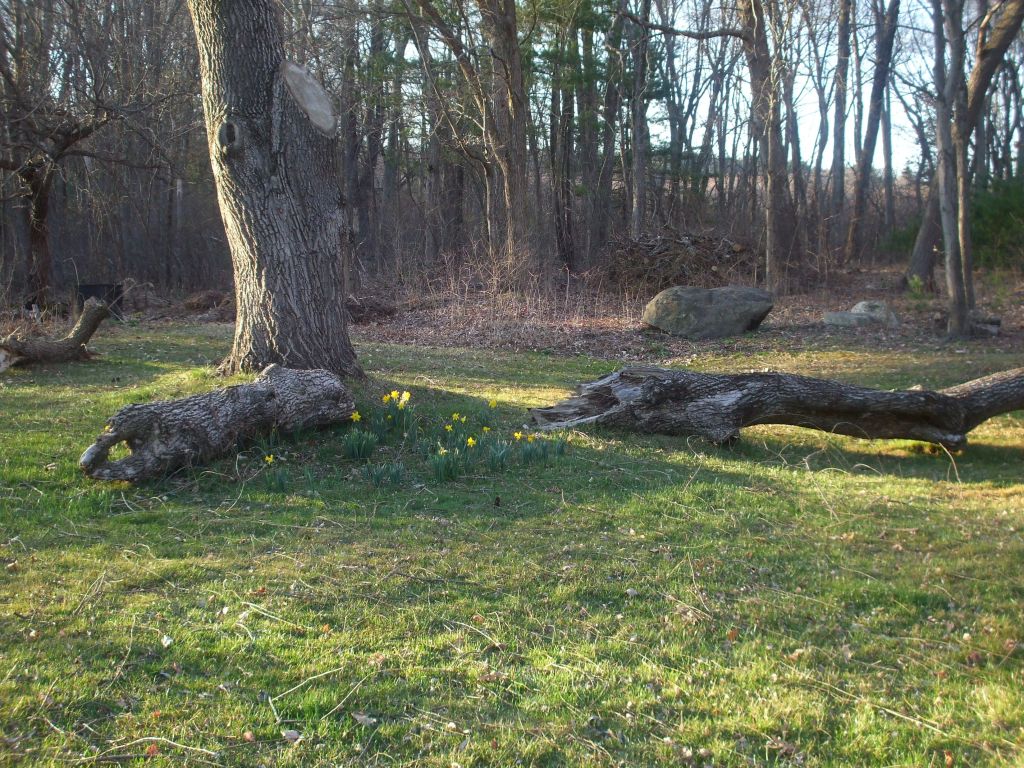 First, we have chunks of our ancient willow trees littering our lawn. This was the work of Hurricane Irene, which severed an entire trunk of one tree last August, and the heavy snow from New England’s “Halloween snowstorm,” which brought down several large branches.

These trees are so old, they touch the sky.

Then we have the daffodils. I was born within a day of the spring equinox, yet I don’t remember ever seeing daffodils bloom on my birthday.

Change inside. Change outside.

I was thinking about all of this when I woke up on Friday and opened my email to find this question from Seth Godin.

Did you wake up fresh today, a new start, a blank slate with resources and opportunities… or is today yet another day of living out the narrative you’ve been engaged in for years?

Funny, because with Paul’s semi-retirement, and both sons launched, and then this week re-launched, our conversations are full of ideas for changing our narrative as a couple. Where do we want to live? Where can we live? What work will we do? And what do we want to accomplish in the years ahead?

But Godin is talking about changes within ourselves, and I think his advice is particularly relevant for people who are in their fifties and sixties. As he observes,

The truth though, is that doing what you’ve been doing is going to get you what you’ve been getting. If the narrative is getting in the way, if the archetypes you’ve been modeling and the worldview you’ve been nursing no longer match the culture, the economy or your goals, something’s got to give.

… When patterns in engagements with the people around you become well-worn and ineffective, are they persistent because they have to be, or because the story demands it?

Change is everywhere. Change is hard. And creating internal climate disruption — re-examining old habits of perception and decision-making that persist because that is what we have always done — is the hardest change of all.

This isn’t about hunkering down for a session of self-blame or questioning every decision we have made since our 18th birthday. Not at all. It’s about opening the doors and windows of our mind, letting in fresh air and light, and viewing the world through a different lens.

Because when we clear away old baggage and take another look, we make room for new growth. 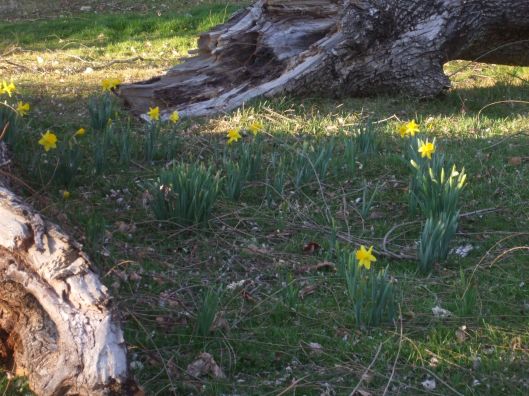 5 thoughts on “Is it Time to Disrupt Our Inner Climate?”