What is home? It is the place where waking up to the sound of pots clanging in the kitchen, means that Dad is making his special Sunday pancakes. It is the rattle of the dog’s tags as she trots from room to room. Home is the velvety report of a son’s deep laugh seeping through the floorboards as he watches late night TV.

Home is also found outdoors in the honking of geese as they fly over the house during their spring and fall migrations. In June, it is where the hummingbirds return year after year to drink the nectar my husband prepares for them.

Home is predictable, reliable. It is found in the cycles of this gorgeous, irreplaceable planet — in its winter whites, spring greens, summer yellows, and autumn reds.

In his book, Oil and Honey: The Education of an Unlikely Activist, writer and environmental activist Bill McKibben shares his “…two lives lived in response to a crazy time.” One life is that of McKibben the activist who travels around the world, fighting against the fossil fuel industry. That public, hectic life is punctuated by a calmer, more soothing one spent in the beeyards of his home state of Vermont, where he watches “… a very different, very beautiful way of dealing with a malfunctioning modernity.”

In describing the lessons he learns about environmental activism and beekeeping, and the facts and data that make halting climate change an urgent matter, McKibben is also composing an ode to home.

No matter where he is or what he is doing, McKibben’s fight to save our planet is driven by an intense longing for home —both the planet that he and his fellow boomers grew up on, and his actual domicile. That desire weaves in and out of the narrative like a red thread through a complicated tapestry. 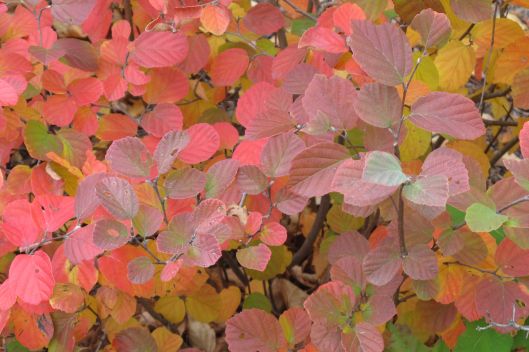 “The old cycle we’ve always known is very nearly gone, but not quite,” he concludes. “It lingers yet, and while it does the fight is worth the cost.” 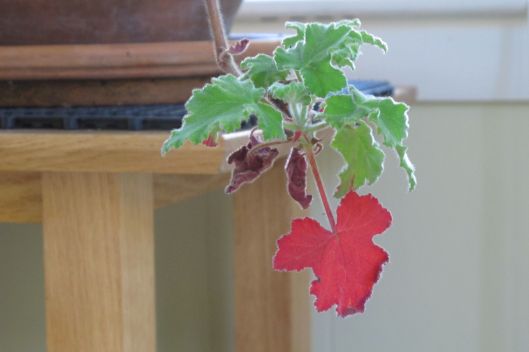 4 thoughts on “In October, Red Is the Color of Home”